For this third edition, the Network is pleased to announce that it has awarded 2 early-career researchers.

Effect of hyperhomocysteinemia on the glial-perivascular unit in diabetic retinopathy

Diabetes is a systemic disease that can damage the retina, the part of the eye responsible for vision, and causes blindness. The reason is that the blood vessels in the retina become leaky and dysfunctional. Among the multiple risk factors associated with diabetes, the most common are usually high blood levels of sugar or insulin. Hyperhomocysteinemia is another equally important factor, yet not fully understood. Homocysteine is an amino acid not present in food that our body can produce from other essential amino acids (e.g. methionine) more abundant in the diet. High levels of homocysteine are known as hyperhomocysteinemia. Indeed, when accumulated in excess, homocysteine causes severe problems that affect the vascular system, including that of the retina. Previous studies have investigated how defects genes involved in the metabolism of homocysteine impede the proper function of the blood vessels of the retina, or more specifically of endothelial cells. Interestingly, the endothelial cells in the retina require multiple neighboring cells to work properly. Such a complex system is known as “vascular unit”, and includes cells like pericytes and Müller glia. These other cells are as important as endothelial cells, and many of them are also affected when the metabolism of homocysteine is dysregulated. With this project, our objective is to learn about these cells with regard of hyperhomocysteinemia during diabetes, and how they contribute to the complications in the retina and blindness. 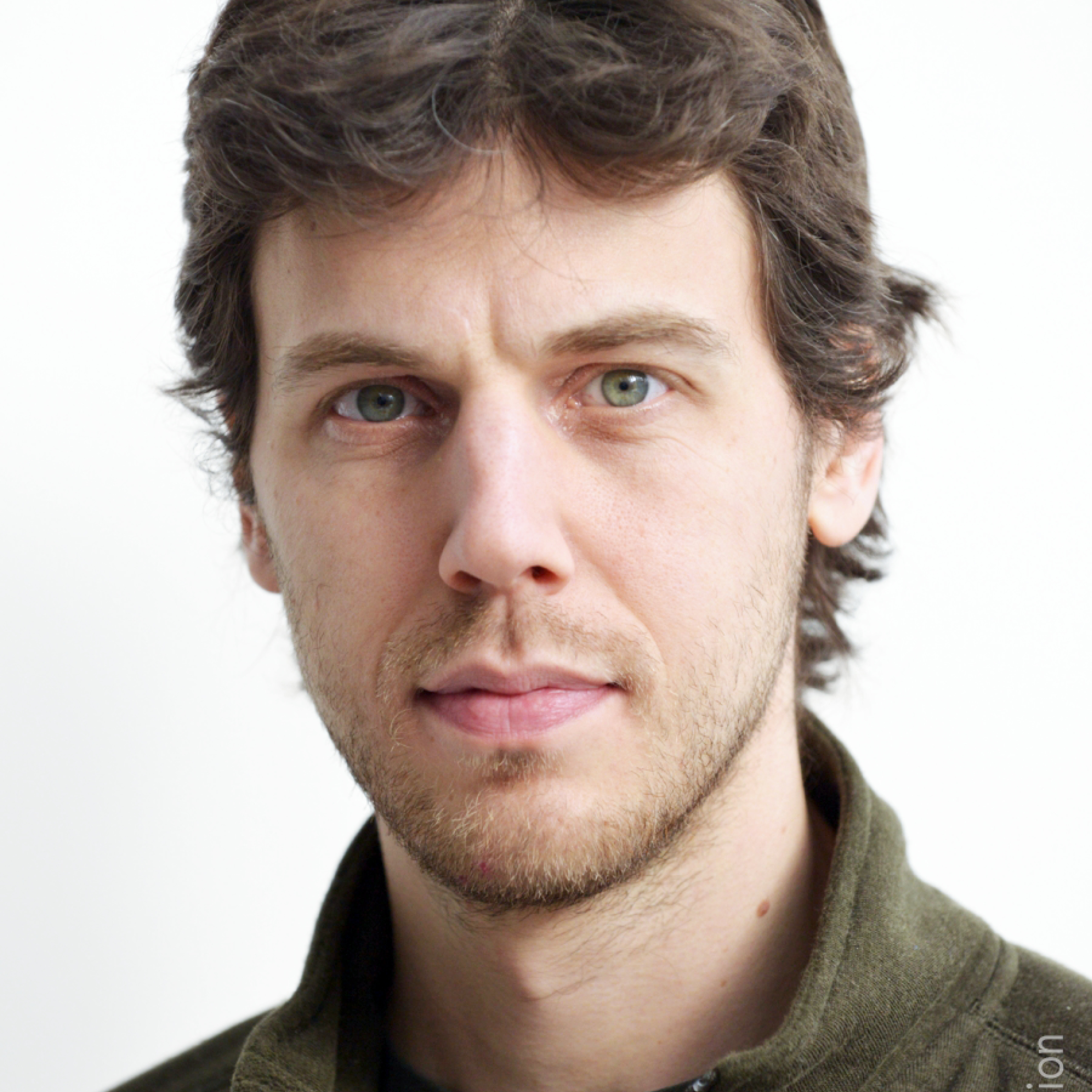 The impact of AMD on light sensitivity of cones and rods

Age-related macular degeneration (AMD) is a disease that slowly and progressively affects photoreceptors and can lead to severe visual impairment. Photoreceptors play a key role in vision because they allow us to see light. Retinal pathologies such as AMD can affect the ability of photoreceptors to detect light. On the other hand, it is not clear whether it is the rods (night vision) or the cones (day vision) that are more affected by AMD. Recent studies, however, suggest that current clinical tests fail to detect a considerable drop in the amount of light detected by photoreceptors. The objective of the research project is to determine which type of photoreceptors are most affected by AMD. If we could detect signs of AMD at an earlier stage of the disease, there would be more time to intervene (e.g., changing lifestyle habits: quitting smoking, exercising, eating better) in order to stop or slow the progression of the disease. This research project will provide a better understanding of the impact of AMD on the two types of photoreceptors and could thus lead to the development of a new clinical test that is more sensitive to the first signs of AMD.

This project is also supported by the Fondation Antoine-Turmel.